2001 // Bubble House /
--
Media culture and electronic industries have always represented the forefront of competitive economy that thrive upon innovation to provide new living standards for the world in recent decades. The Bubble House glorifies this global phenomenon with a site-less, mass-produced, flexible, and modularized architecture as developed Mechanism. Its logic parallels the values of this terrain through a repetitive, glass module-configured space that grounds an entire floor composed of television monitors playing rerun Reality TV episodes. The experience of visual distortion and fragmentation that comes from projections and reflections, questions the sense of ‘Reality’ that seems to be ever so inviting to this future glass house.
-
Bubble house integrates capital, electronic technology, and information, influenced by the Japanese Tatami to form a cellular proportional organism. Serial glass modules and TV monitors can be specified depending on use, scale and budget to customize a system which organizes plug-in programs for multiple spatial functions. Its structure is stabilized by continuous metal tube framing, which carries the load away from the center of the structure and transfers it to the peripheral. This system allows the dweller to experience uninterrupted open space and offers no scenic limits from inside or outside; the occupant constantly searches for an invisible horizon that can never be found in a repetitive curved reality.
-
Bubble house primitive is on sale for 3,000 easy payments of $99.99.
--
Project Team: Andy Ku, Kam Ku 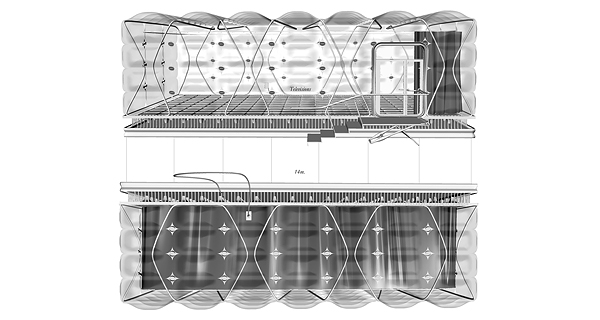 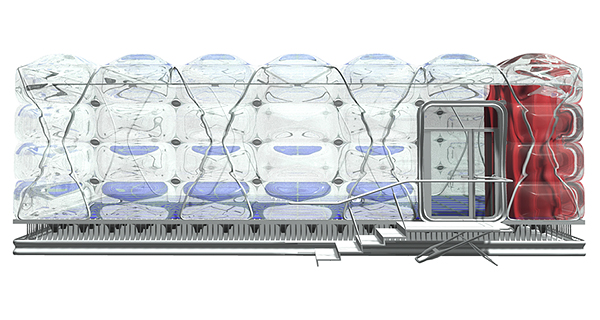 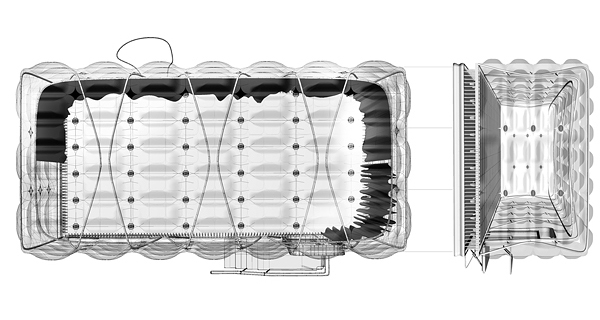 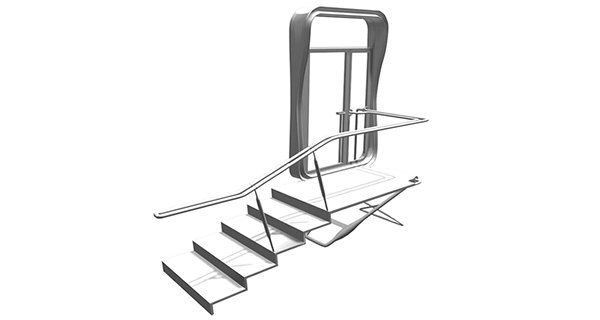