1998 // Vertical Park /
--
Corporate imagery influences our perception of the city and affects our daily lives more than ever before. In a super-dense urban jungle, public space is fiercely negotiated between the commercial apparatus and the establishments of open nature scape. Vertical Park is an emergent typology that compresses and blurs these interests into one single sign form.
-
The project, as a scenario study, considers the petroleum companies as possible sponsors for this mass-produced, clip-on park as a departure point. The politics of this vertical public system is an attempt to reconcile the desire for a growing economy and the necessity of public space. It performs the advertising logic and produces yet another global PR and philanthropic campaign that apologizes for the past and promotes a new image of ecological safety for future consumption.
--
Project Team: Mark Gee, Andy Ku, Kam Ku 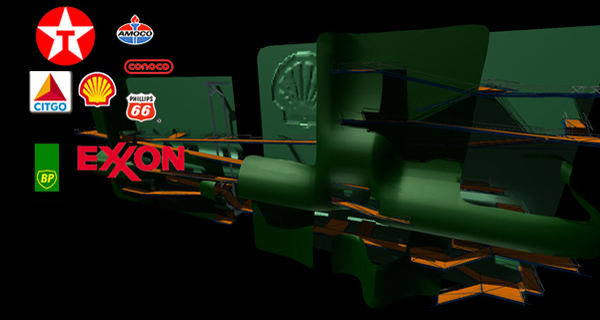 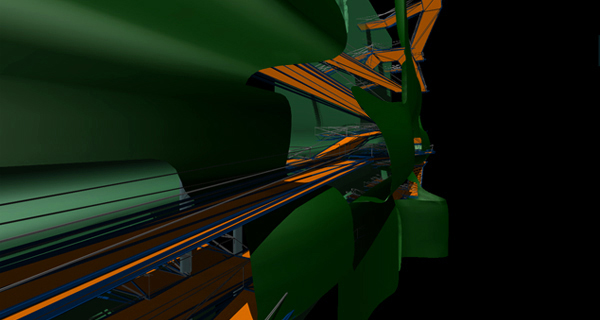 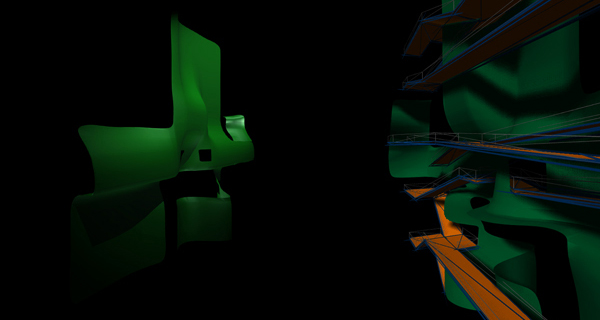 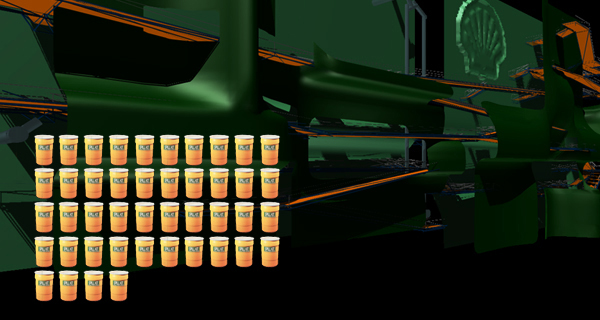 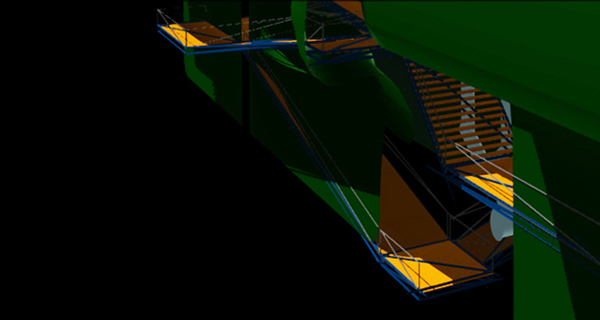 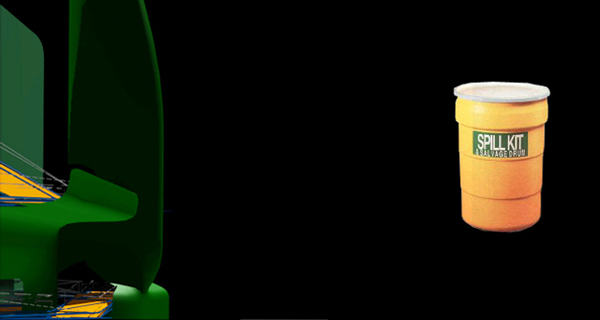